The busiest team in the UK with nearly 200 incidents a year. The majority of the teams work is on Snowdon itself which has been described as the busiest mountain in the world. It doesn’t matter what time of year it is, there is always someone attempting to climb Snowdon including Christmas day. Dealing mostly with traditional mountain rescue, it is generally the walking public who call for their assistance.

This could have been any of us. https://t.co/3aHPXCxv5V
View on Twitter 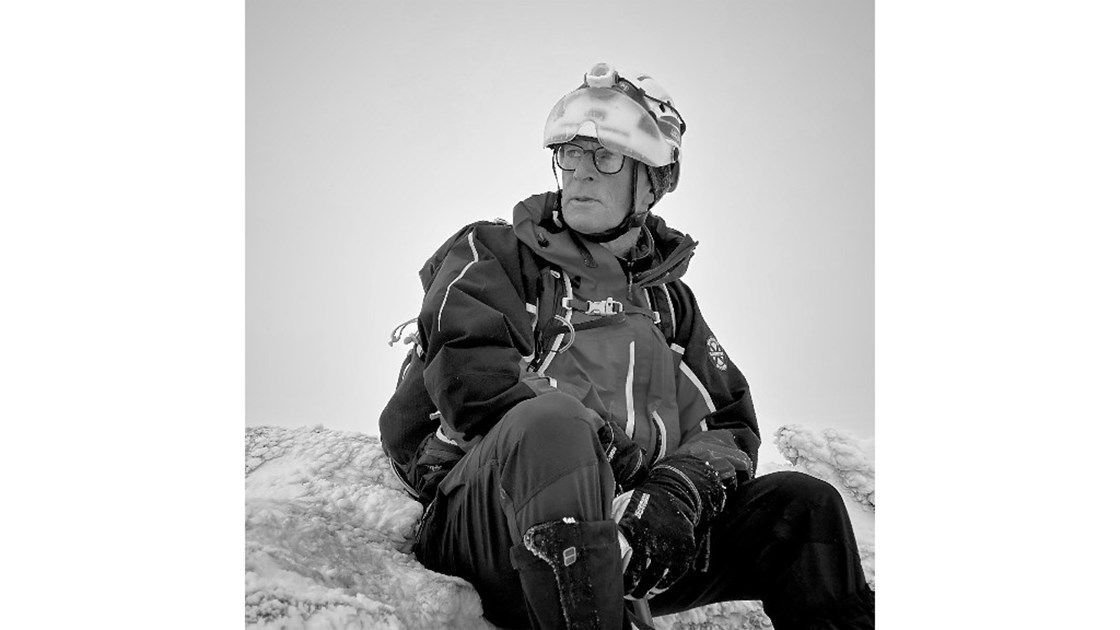 patterdaleMRT @patterdaleMRT
Our charitable purpose does not allow us to raise funds for our injured colleague, Chris Lewis, but the Treasurer of LDSAMRA has established a JustGiving fund to enable donations to be collected. You can find out more and donate at https://t.co/oCCJuGc2md https://t.co/uTmN5MzQuU
15
24

Donate Now
In an emergency, dial 999 or 112 and ask for Police, then ask for Mountain Rescue.