Predominantly involved in mountain incidents with walkers, scramblers and climbers, covering the mountain ranges of the Carneddau and the Glyders, the team has most of its callouts on Tryfan. They also have a number of river related incidents they can be called to. The Conwy valley is also very prone to flooding and the team have been called out to help at such events. Involved in about 120 incidents a year.

Ogwen Valley MRO @OVMRO
2 days ago
Team call out over the last few days and thanks to @UKSARRescue936 for assistance https://t.co/e7gl6SBuBj
View on Twitter 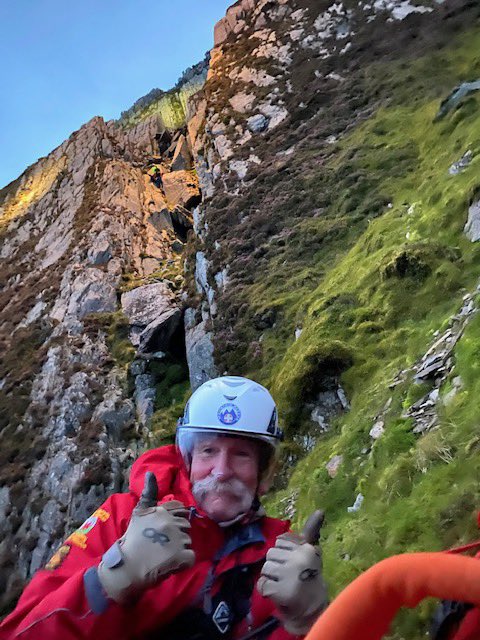 Ogwen Valley MRO @OVMRO
2 days ago
Ovmro had two call outs yesterday one early in the morning pos broken ankle. one later lost walker on tryfan with a dog later in the day
View on Twitter
5
33

Donate Now
In an emergency, dial 999 or 112 and ask for Police, then ask for Mountain Rescue.